Choose the right school in Switzerland among the top ones: 12 things to consider 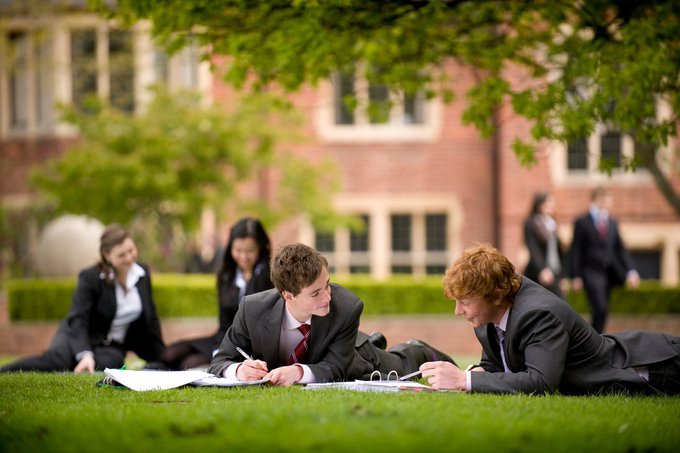 Switzerland has a status of the safest country in the world with good ecological situation.

Deciding on studying in Swiss school, the student has an opportunity to study not only English, but other European languages (Spanish, Italian, French, German). Also to student’s attention various programs are offered, such as:

The qualified teachers practice individual approach to each student, which helps to achieve high academic results.

The student’s choice of educational institution should depend on his interests and future specialization. Each canton in Switzerland develops educational program. For example, below the list of offered courses is provided:

So, the main factor in choosing school is where the student wants to receive the higher education.

It is recommended to apply in advance to school. One of the reasons is possible differences in educational system of your native country and Switzerland. Pay attention to academic and language preparation.  In the planned year of study student should send application in February or March. May and June are months of considering applications by admission commission.